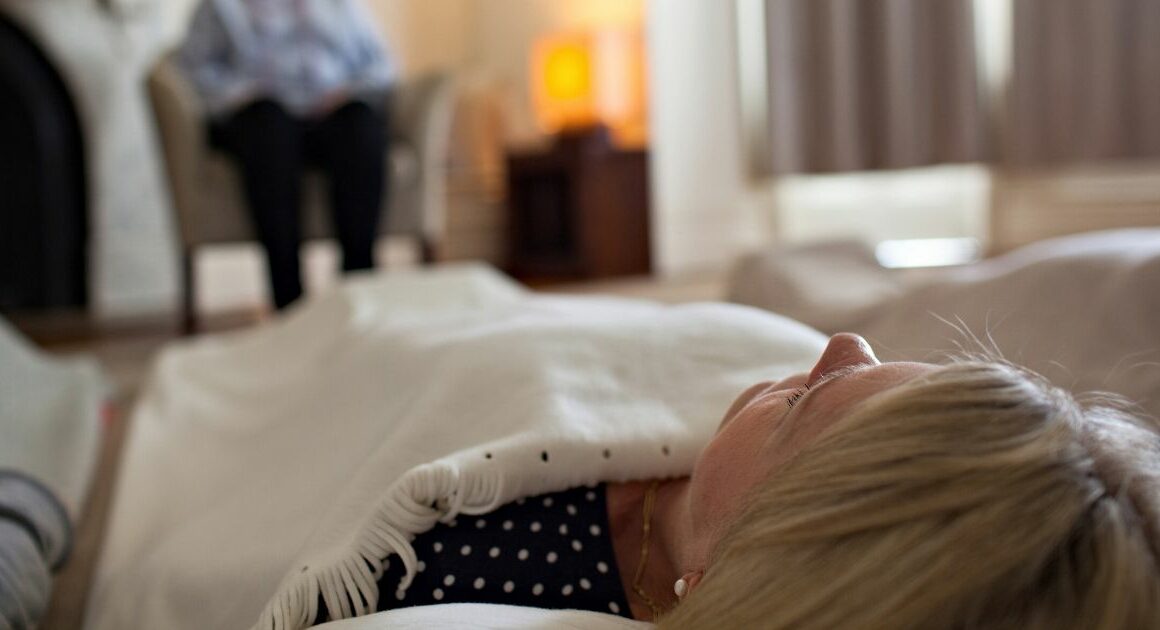 I was first introduced to The Yoga of Stillness, Esoteric Yoga,  nearly ten years ago by some friends who were practitioners of this modality. Over the years I had already explored many styles of yoga and had been teaching yoga myself for nearly seven.

The practice of Esoteric Yoga, The Yoga of Stillness was unlike any other yoga class that I had attended and I must say it was a game changer for me in that I experienced everything that I had always been looking for in yoga, but had not yet found up until that point.

The practice was far simpler than anything else I had ever done in any other yoga class before. The practitioner instructed me to be with my body and to connect with my being. What was offered was an enormous amount of space for me to do this with gentle reminders to come back to my body. The focus in Esoteric Yoga is for the mind to settle into being with the body (conscious presence) and it is through this settlement that we become aware of the being that resides within the body.

A large component of the practice is about being still, that is no movement and deepening into the body through the feeling sense. It involves only a few simple movements, such as sitting up from a lying position, lying back down, a bending of the knee and opening and closing the eyes. These movements are divinely designed and follow a particular order to support the body to the return to its innate state of being, that is stillness – the union of our body and our being.

What is emphasised in these classes is that stillness isn’t about ceasing movement and just being physically still. We learn that we can walk this feeling of stillness and take it into our daily movements. The simplicity of not much movement in the class allows one to reconnect to this quality and then it is about expanding that quality and bringing it into our daily life in all that we do. Esoteric Yoga provides the pathway to reconnecting to this feeling of stillness, it certainly isn’t about leaving it on the mat.

The word esoteric means connecting with our inner-most and the practice of Esoteric Yoga, The Yoga of Stillness is about returning to this place, that part of us which is innate and deep within us all. This part of us is within the inner-heart and is never tarnished or scarred, no matter what we do and we always have a choice to return to it if we so choose.

At the end of that first class I had experienced something different within my body and my being that was somewhat familiar to me, yet it felt like it had been a very long time since I had experienced this, perhaps lifetimes. I had read and heard it described many times in a yoga class or a course, yet had never actually felt it before. It was a deep settlement, a feeling of returning home.

The practice itself was challenging, not due to anything being hard on a physical level, but because of the level of connection to my body that I was being called to as guided by the instructor. There were no postures or breathing practices that I could escape into. The cues were always asking me to be with my body, for the body and being to be at one.

What I experienced was that the more I chose for my mind to rest with my body, to accept what it was that I was feeling and to not try and escape what was there, the more there came an unwinding of the momentum that I had been living in until I felt a settlement and the being and the body uniting as one.

This class gave me a marker in my body as to what it feels like when I choose to reconnect to me. As I got up and went back out into my day to day living, I wasn’t able to hold that connection like I had felt it in the class, but I had a reference point as to what I now knew was possible to live.

In this class I had felt it in my body and I knew it was only a matter of time before I could live more of this in my day to day life. This ultimately is the goal of yoga, to not just leave the practice on the mat but to bring it into our daily lives, otherwise the practice is something that we use for relief, to make us feel better, rather than a practice that supports us to reconnect with our soul.

Donna Nolan teaches Yoga, Exercise & Massage and is a Bodywork Therapist. She has a love of supporting people to connect to their body and being, in stillness and in movement. Contact Us

This site uses Akismet to reduce spam. Learn how your comment data is processed. 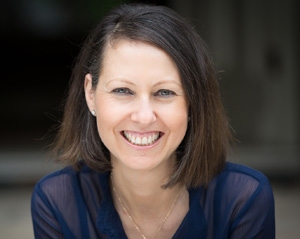 Donna Nolan has a love of supporting people to reconnect with their body through yoga, meditation, massage and the Esoteric Therapies. With over 17 years experience as a practitioner, she is dedicated to true health and wellbeing. 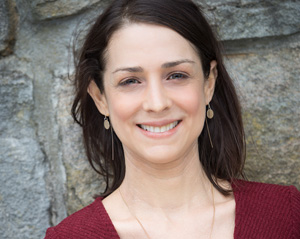 As a complementary health practitioner, yoga and meditation instructor Alexandra Plane is known for her gentle nature, love for people and deep integrity. Alexandra’s love and dedication is towards bringing deep care back into people’s life and the community.